Pete & a Grammy & My Cousin-in-Law

Time for some bragging. Y’know my cousin Mai? 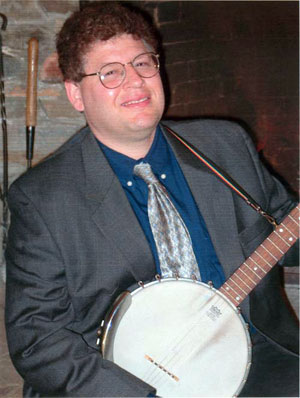 Right, that’s the one.
Well, Pete Seeger won a Grammy award for folk music, for the CD
Pete at 89.

David Bernz, my cousin’s husband, or as I’m calling it cousin-in-law, was the Co-Producer of the album. I think that’s pretty cool!

Posted in Me Me Me, The Outside World, The Porch Swing